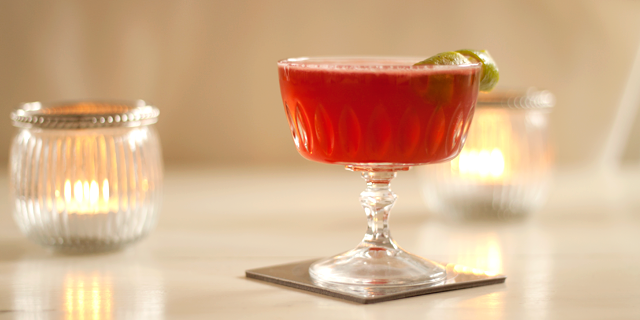 Ever since I started this blog I have wanted to participate in the monthly online cocktail party known as Mixology Monday, and I think it's about darn time to overcome this fear of grammar and just do so. So here's my first post in English. April's theme is Drink of Shame and the event is hosted by Whitney over at Tipicular Fixin's. Please, read her announcement post here, but, in short, it's all about resurrecting those good bad drinks of your youth and recreate them or just leave them as they were. 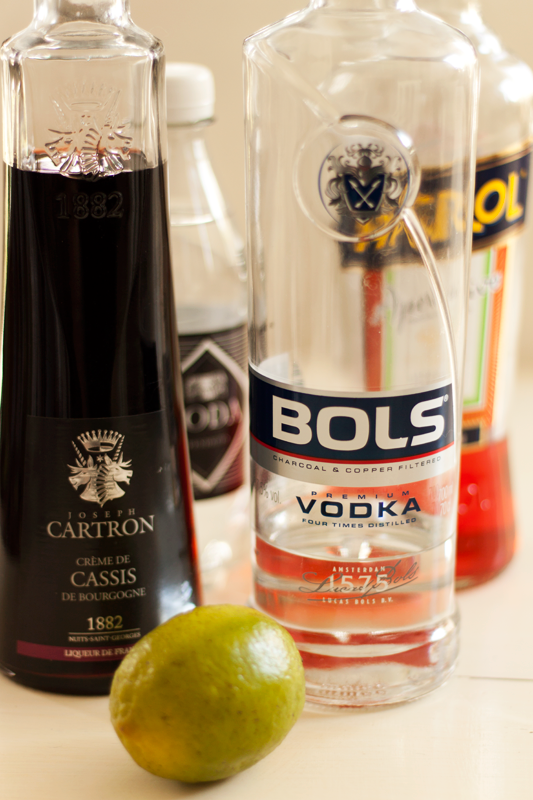 Now, any Swede who turned 18 by the turn of millenium is most likely familiar with "modern classic" highball Ragnar, with its base of black currant flavored vodka and an unhealthy pour of fruktsoda (basically a Swedish 7Up). This overlong and extremely diluted drink was often served with a slice of lime and some three ice cubes floating atop the whole mess. Yes, it was totally bad, but it was also cheap, and to me and my friends undeveloped palates it tasted just fine and kept us all fuelled during our first nights out.
Today I haven't had a Ragnar in over a decade, and I would not think of drinking one again, not even for the nostalgia of it. But can a remix bring ol' Ragnar a little justice?

The original recipe goes something like: 2 oz. Absolut Kurant, ½ oz. lime juice (sometimes Rose's for an even more sugary sensation) and about 6 or 7 oz. fruktsoda (sub any lemon lime soda), all built in a highball glass with as little ice as possible. For the reconstruction of Ragnar I wanted to keep it a vodka drink, not adding too much extra to it, but only making it shorter and tighter. The crème de cassis boosts that black currant flavor that almost disappears in the original longdrink, while the Aperol retains its citrusy taste and adds a subtle bitterness that is very much welcomed.
Do I feel nostalgic while drinking it? Do I hear Shakira yell Whenever, wherever somewhere in the background? Not really, thank god. It sure has the flavors from that certain highball that I used to like, but with this incaration Ragnar has transformed from a slouchy brat into a grown-up gentleman. Perhaps I myself will do that too one day. 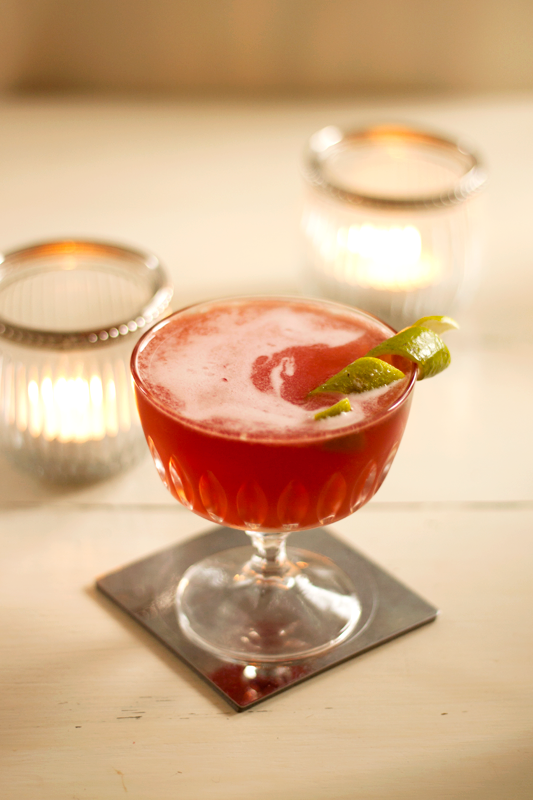 Shake everything - except soda water - with ice and strain into chilled cocktail glass. Top with soda water and garnish with a lime peel.